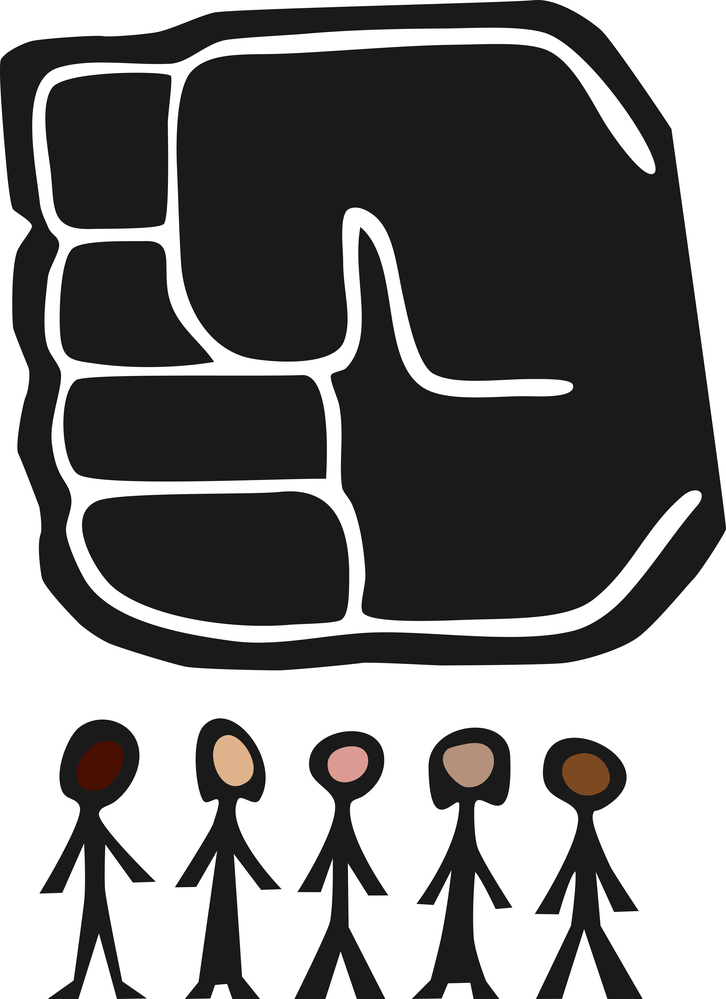 These are my notes for the second set of lectures about Democratic to Authoritarian Rule by Professor Arun Agrawal at the University of Michigan. The rest of my notes can be found here.

The scary thing about this situation is how quickly it happened. One night, people went to sleep in a democracy. When they woke up, they were in an authoritarian regime. Just like that.

For discussion, Professor Agrawal asks: What do you see as the two most important institutions of democratic politics whose decline should set alarm bells ringing for citizens and why?

Of the five institutions of democratic politics, I think the most important should be free and fair elections where all citizens have the right to vote and the rule of law. As I see it, these are the most basic ones that define democracy, and are the easiest to break.

One thought on “Democratic to Authoritarian Rule: Lecture Set 2”