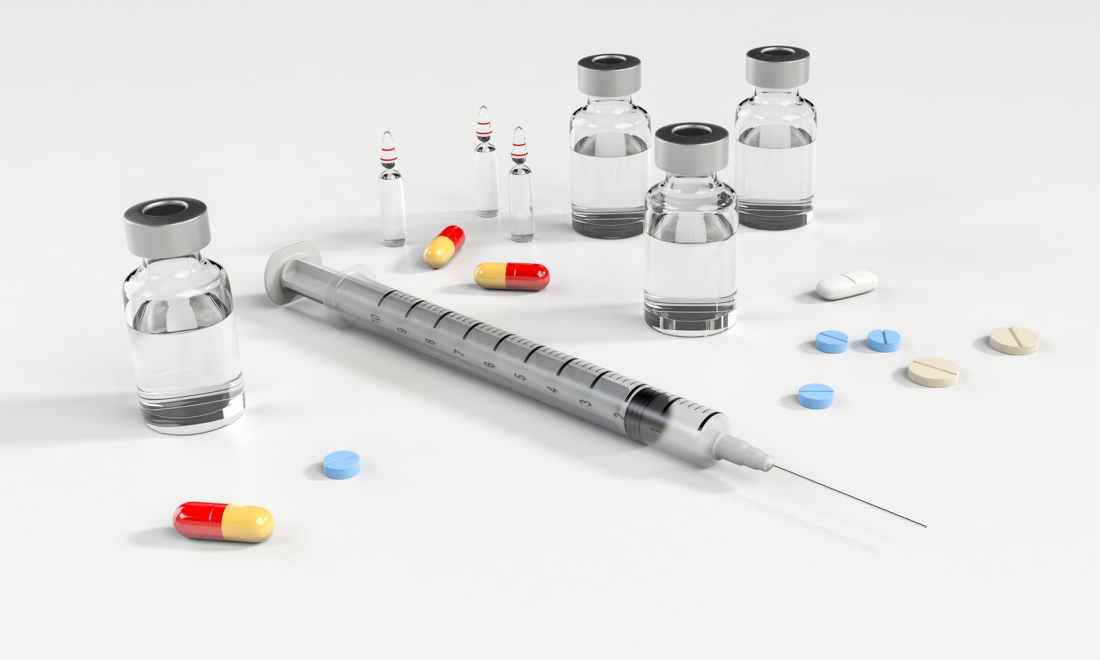 The University of Michigan is teaming up with Coursera to create Teach-Outs which are week-long MOOC lecture series which address problems currently faced in society today. Following will be notes for The Opioid Crisis.

Cancer patients are generally given opioids post-surgery, and since the opioids help manage the patients’ pain, these prescriptions are a good use of opioids. However, these patients are often observed taking those medications longer than necessary. Years ago, doctors didn’t know how much opioid to prescribe, and often over-prescribed. Now that the epidemic is in the front of their minds, they are surveying patients to see how many opioids are actually being taken in order to make a guess at how much they should prescribe. They found the the actual number used is much lower than they have been prescribing. Doctors have also been spending more time talking to patients about the risks of opioid use, and patients have been responsive by taking less of the medication.

The discussion question that accompanied this lecture was: Several of our experts have mentioned the pharmaceutical industry’s aggressive promotion of opioids to doctors and patients as a significant contributing factor in the opioid crisis. Should there be some controls or limits on the pharmaceutical industry’s influence on physicians? If so, what should they be? If not, why?

Wow. Of course there should be some limits on the pharmaceutical industry’s influence on physicians! At the very least, physicians should receive no kickbacks from any pharmaceutical company, ever. I wish there could be a go-between who gathered all the information about the new meds and talked to the physicians in a disinterested way – rather than the physicians talking directly to people who are trying to market the drug.