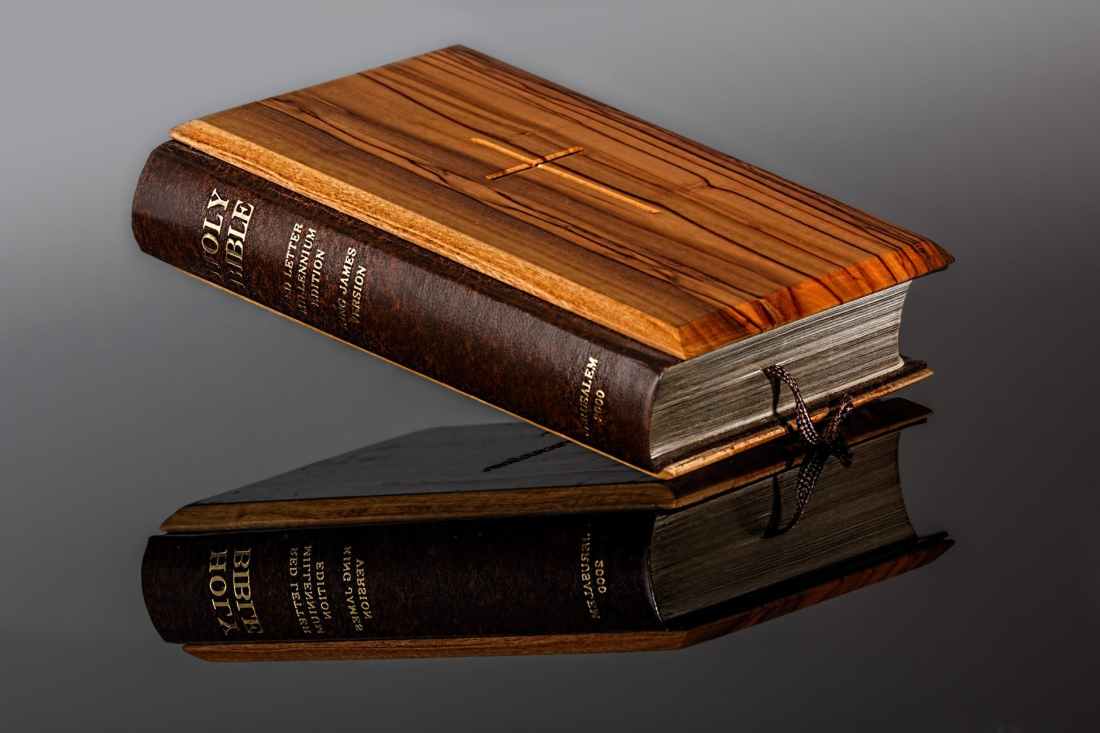 The oldest known reference to a city in Israel is in the Execration Texts, originating in ninteenth century BCE. The Execration Texts are clay tablets carved with the names of Pharaoh’s enemies. The tablets would be smashed and otherwise desecrated. Then they would be buried – a representation of the destruction of the enemies. Some towns in Canaan were mentioned on some of the tablets.

Another collection of Egyptian texts, called the Amarna Letters, mention cities in Canaan. These fourteenth century documents were letters written by Amenhotep to other rulers of Syria, Turkey, and Iraq as well as to his own appointed mayors in districts like Canaan. They are filled with information about Canaan at the time of Egyptian rule. 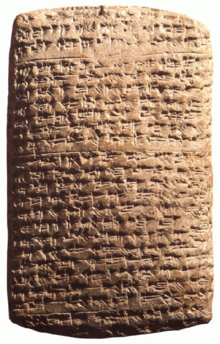 The first mention of Israel as a land is in the Merneptah Stele. This is a large rock placed as a monument of the Egyptian king Merneptah, who ruled in 1203 BCE. It has a text inscribed on it which enumerates his fabulous conquests. At the end of the inscription, are a few lines about Canaan. Translated by Miriam Lichtiem, they say:

The princes are prostrate saying: “Shalom!” Not one of the Nine Bows lifts his head: Tjehenu is vanquished, Khatti is at peace, Canaan is captive with all woe. Ashkelon is conquered, Gezer seized, Yanoam made nonexistent; Israel is wasted, bare of seed, Khor is become a window for Egypt. All who roamed have been subdued. By the King of Upper and Lower Egypt… 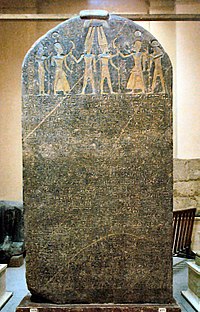 Notice that all of these ancient references are about the defeat of Canaan. The Bible was written as a way to cope with the changes that occurred during and after defeat. They are a way to remember how things came to be, and a guide of how to rebuild when conquest is over.